The two extra men in her life…

When my husband and I first subscribed to Netflix, I hated it.

They didn’t seem to offer any new movies and I hardly watched. That is, until I discovered cartoons.

Instant cartoons. I shamefully admit there are days I turn on one to three (Ah! I know) episodes of Blue’s Clues when I need. to. get. work. done! This keeps my children entertained for at least 1 half hour. 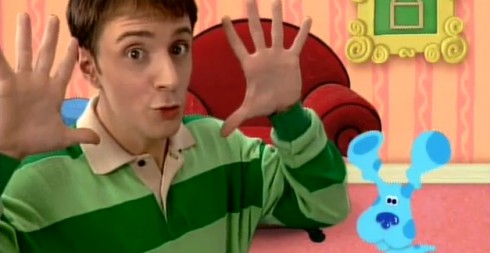 I constantly have the Blue’s Clues theme song (and the dude in the green shirt) in my head.

I am now passing that jingle on to you. You’re welcome.

There is also another little something on Netflix I am addicted to. Er, I should say someone. His name is Don. Don Draper. 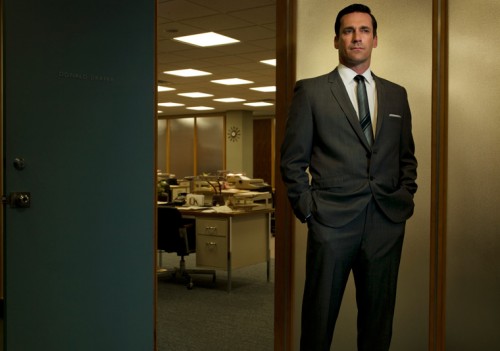 Um – plans changed. (And I’m thankful for that!)

FYI – this show is naughty. Mr. Don Draper has serious marital issues, all the ad men drink and smoke 24/7, and the women are treated simply awful. 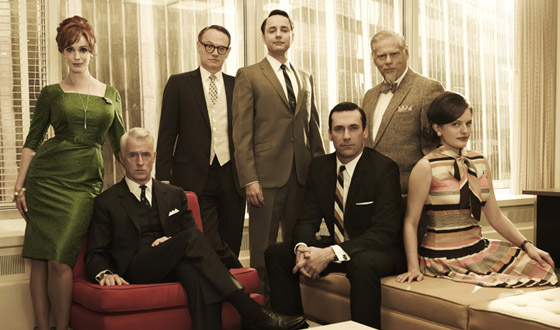 It airs on AMC – and I believe they just finished season 5? (Is this correct fellow Mad Men fans?)  We are in the middle of season 4 on Netflix.

A marketing agency in Kearney had an after hours Mad Men theme party a few weeks ago. It was fantastic. A few of us headed over to the photo booth and grabbed items to complete our look.

I took out my co-workers, as I didn’t think they would be thrilled to have their shots on here. FYI – that’s a fake cig. I don’t smoke. Yuck-O. I can’t say the same for the drink. 😉

Tell me you also watch this show?? If not, what is your favorite television series? 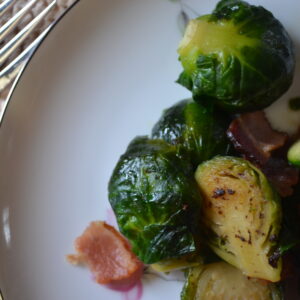 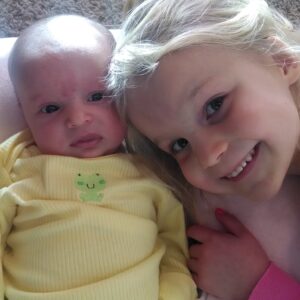 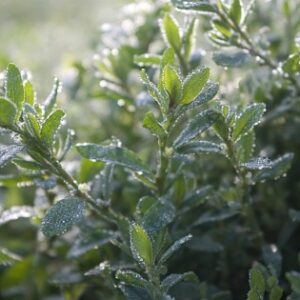 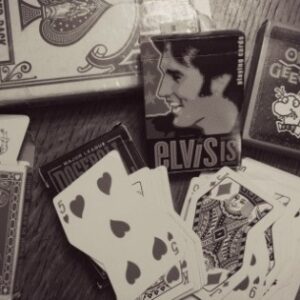 CLEAN UP! AKA Card Club 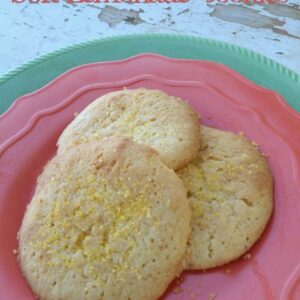 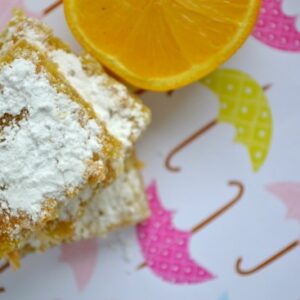 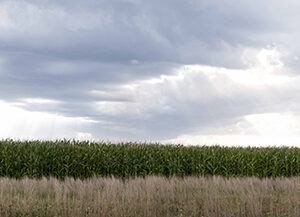 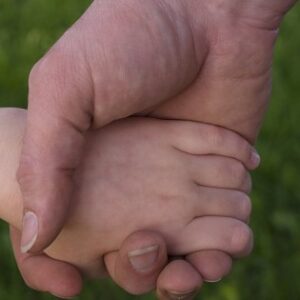