Mommy, when Ben comes home, I’m going to show him this book.

You’re such a good brother, I would say.

This conversation or something very similar would happen more times than I could count. And probably for at least the six weeks following Ben’s death. This was just one of many questions or innocent thoughts I had from my then 3-year-old son about his brother.

I would sometimes respond with, Yes, sweetheart, that sounds nice. And sometimes depending on how I was feeling, I might try to explain again.

You know Ben is with Jesus, right?

Oh, I know, Mommy. He’s in heaven. But when he comes home, can we go to Chuck E. Cheese?

The truth was Benjamin wasn’t coming home. Or depending on your beliefs, he was already “home” . . . with Jesus in Heaven.

But how do I explain this concept to my young children, Ben’s triplet brother and sister? And I had attempted simple explanations that a 3-year-old might begin to comprehend. This was on repeat . . . Ben was too sick to come home and live with us this time. His body couldn’t breathe anymore.

They had seen Ben in and out of hospital enough to know that he had trouble breathing and was sick. He required regular medical attention, whether it was from me at home or from doctors at the hospital. We had been through it enough that I could easily perform the basics . . . suctioning, breathing treatments, percussing, managing oxygen levels, understanding O2 saturation. And I knew when he needed more than I could give him. But when he was sick enough to be in the hospital, he always improved enough to come home. Just not this time.

Ben and his brother and sister were born very early at just 25 weeks. Ben finally discharged from the NICU after a long five months; Colin and Ava had only come home just a handful of weeks earlier. Ben had many complications and ultimately was diagnosed with quadriplegic Cerebral Palsy at just 10-months-old. Up until that point, he was just a baby, my son. We knew he suffered some brain trauma in the NICU. We knew he was at risk for so many different things. But we were hopeful.

And the following three years of his life were filled with smiles and happy times, but they were also filled with therapies, appointments, surgeries, hospital stays, medications and so much more than I thought we would ever endure or survive.

We were all used to our routine that revolved around Ben’s needs. And I wanted us to be—he was my child and I invested every ounce of my energy and effort to meet his needs. My identity had shifted to one of caregiver and nurse first, mommy second. Everything I had poured into my child. But then one day, he’s gone.

How do you get used to him not being here? I don’t think you do. I think you learn to live with it. Your life as you know slams to a halt. You now have this new reality. And you really don’t have any other choice but to face it, deal with it and find the steps that move you forward.

After a long while, the kids began to realize he really wasn’t coming home and how permanent and uncompromising death is. I think it also took me a long time to realize he wasn’t coming back. He’s not here and won’t ever be again. That was and is still hard to swallow.

The truth is, the kids were not yet four when he died. When they would ask about him, I would remind them he will always be in their hearts and in their minds. If they begin to miss him, just think about him and he’ll be there. I wonder as the years go by how much will they really remember, outside of the photos hanging on our wall or the videos of the three of them we continue to watch.

Now that it’s two-and-a-half years later, we visit the cemetery. We talk about him. We go in his room. He is still included in cards and as part of our A-B-C trio. His brother makes him artwork in class. He’s still present. Just in a different way.

And the kids thank Jesus every night at bedtime.

Thank you, Jesus, for taking care of our Benjamin. We love him and we miss him.

Elizabeth Gerlach is a mom, marketer, fundraiser and new children’s book author. After her young triplet son Benjamin passed away just shy of his 4th birthday, she and her husband established the Ben Smiles Memorial Foundation to support the special needs community. She lives outside of Chicago and writes about family, giving back, and finding your way after loss.

Dear Busy Family as You Scurry Around This Christmas: Don't Forget Grandma

Dear Busy Family as You Scurry Around This Christmas: Don't Forget Grandma 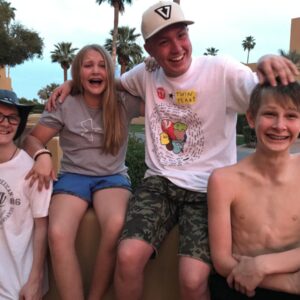 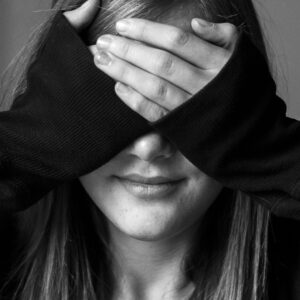 When Parenting Gets Scary 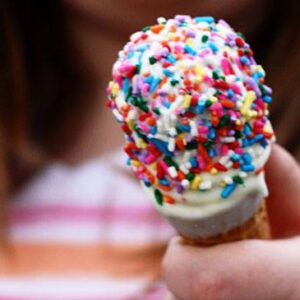 Before You Give up on Hospitality 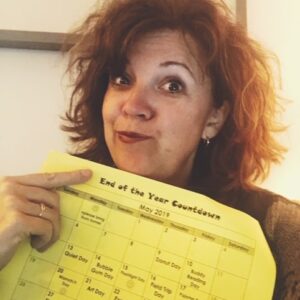 Calling All Exhausted Parents During the Month of May: Don’t Sweat the Small Stuff 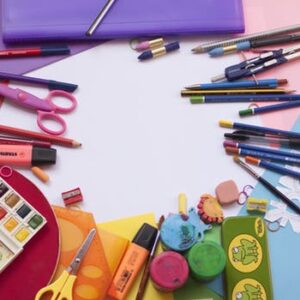 Are We Taking Preschool Circle Time Too Seriously? 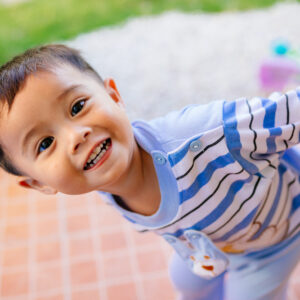 Dear Toddlers, We Need to Talk 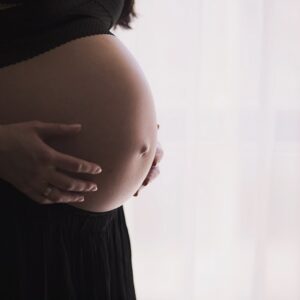