5 Lies of Depression You Must Stop Believing

Winter has been hard this year. I’m not talking about the weather, though. I mean, mentally, it’s been a really hard couple of months. Maybe it’s the dreary Midwest cold or the fact that my family has caught every run-of-the-mill sickness known to man in the span of six weeks, or because we’re going on year three of a world-changing pandemic. I honestly don’t know.

It seems to sneak in almost every winter, and each time, I half-heartedly joke that this will most definitely be our last winter in Illinois. But this year, it feels different, deeper—more than just the winter blues.

Over the last few months, I’ve spent a lot of time with my depression. This season of slowness has forced me to sit with her, and while I can’t say I’ve enjoyed the company, I can tell you I’ve learned one very important fact. Depression is a liar and an excellent one at that.

Here are five lies depression wants you to believe:

I’ve sent a funny meme to a group text while in tears on my bathroom floor. I’ve written a hilarious, light-hearted blog post while in a very dark place. I’ve cried on my way to the restaurant and then spent the night laughing with friends at dinner. I’ve responded to a “Hey, how are you?!” text with a “Great!!! How are you?!” Moments like these make me question if I’m willingly choosing to be depressed or even faking it.

But I’m not. I’m just making my way through it.

RELATED: She Lives Beneath the Storm of Anxiety and Depression

I find myself worrying that people won’t understand me. I mean, sure, it’s OK to be sad for a few days—but since there’s nothing inherently wrong in my life, I feel like any empathy would probably evaporate pretty quickly. I’m not faking it. I’m just trying to live normally, whatever that looks like Because even though I’m depressed, I’d rather not be misunderstood as Eeyore incarnate or, worse, a burden to others.

I have a husband who loves me and supports me unconditionally. I have two beautiful children whom I get to stay home with. We are healthy and safe with a roof over our heads and food on the table. Honestly, it’s hard even to write that down. Acknowledging my big blessings makes me question everything. Am I just a terribly ungrateful human being?

Everything on paper says I should feel the exact opposite of how I actually feel, yet here I am—miserable. Cue the guilt, fuel the depression. It’s a vicious cycle and quite possibly the worst lie of all.

Depression is a disease. And although it’s in the mind, it has physical effects on the body, just like any other illness. I’m not ungrateful; there’s a part of me that’s unwell. Just as physical pain cannot be seen inside the body apart from outward expression, so is true for depression. I treat myself accordingly, with the gentle reminder that depression and gratitude are not mutually exclusive.

Your husband is tired of listening to you. Your friends don’t care. No one will understand. You’re completely alone in this.

Those are all lies depression has told me repeatedly. It had convinced me that the people who love me the most couldn’t care less, so I found myself pulling away from those closest to me. Depression needs me to believe this lie. You know why? Because it absolutely thrives in isolation.

Here’s some truth, though—I’m not alone.

I’m actually so far from alone, it’s not even funny. The Lancet Regional Health (Americas) study recently found that 32.8% of U.S. adults experienced elevated depressive symptoms in 2021. People get it. In fact, almost 1 in 3 people understand precisely what I’m going through right now.

So, I started opening up to my family and a few close friends. And guess what? They got it too. They understood, whether from their own experiences with depression or someone else in their lives dealing with it. I now know I’m not alone, and neither are you.

Depression is such a loaded word. Just saying it immediately calls to mind that scene from Disney Pixar’s Inside Out when Joy has to drag Sadness across the floor because she’s too sad to physically move herself.

I mean, I get it. Depression and sadness are rather synonymous. When my depression is at its worst, I feel like I’m literally playing out that scene just trying to get out of bed in the morning. At that moment, depression lies and tells me I’m weak for struggling with such a basic task.

Everything feels 10 times harder right now, like a slow trudge through a thick layer of mud—but it isn’t because I’m weak. It’s actually quite the opposite. As Oprah, herself says, “Where there is no struggle, there is no strength.” Depression is a relentless battle that requires an endless supply of strength. Not the showy, brawny kind, but the courageous, silent type.

You’re not weak. You’re a warrior.

5. You’re Not Relying on God

In the thick of my depression, someone innocently suggested that Jesus was “only an acquaintance” in my life rather than someone I fully depended on. It hurt, not just because of what they said, but because it reaffirmed the lie that my depression had been telling me: You don’t rely on God.

I have to believe He knows the crosses we carry intimately. As Matthew 11:28 says, “Come to me, all you who are weary and burdened, and I will give you rest.” So, each day, I bring Him my burden with a weary heart, and I trust He knows what to do with it. That’s the best I’ve got right now—and I know that’s enough for Him.

I’d love to end this with some cure-all advice, but we all know it doesn’t work like that. I can remind you of some truth, though.

You’re not alone, not in the slightest.

Your daily struggle is merely a sign of constant strength.

Jesus doesn’t hold your mental health against you.

And the biggest truth of all—depression is a liar.

A smiling photo. Enjoying an evening with my daughter at the theatre. Earlier we had gone shopping and enjoyed a drink at our hotel bar before heading to the show. Happy. Blessed. Smiling. What is behind my smile? Depression. Anxiety. Grief. Fear. Crushing emotions. My head tells me I matter. That my story isn’t over. That I would be missed. RELATED: We’re All a Little Broken, Some Just Hide it Well But my heart says otherwise. It tells me I am a failure. I am alone. I don’t belong. Wondering why I try, why I fight so hard to stay... 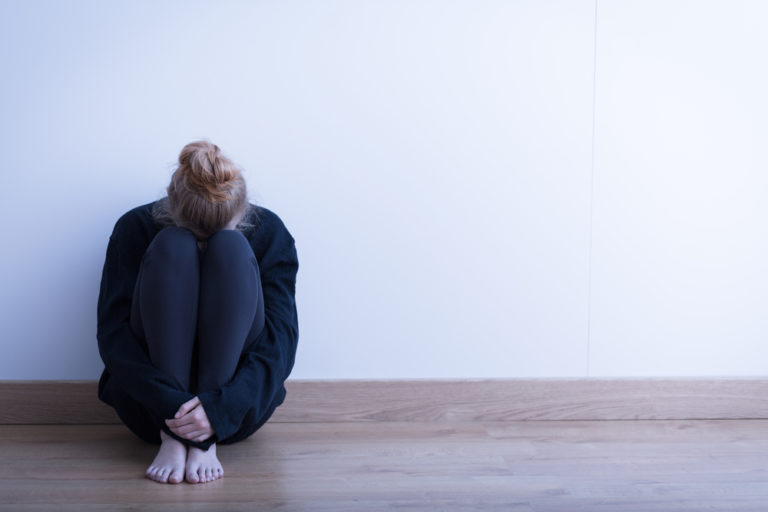 I felt alone. With a new baby. Four kids under six. New town, new church, and I had quit my job. I thought I could fight it myself. Thought I could overcome it on my own. But I couldn’t. And so I fought, endlessly, with tears, being defeated time and time again. For 18 months. I had no clue what depression was. What it could do to me. How it could change my view of myself. But it did. I remember in college having a friend tell me she suffered from depression and me being completely ignorant. I used to...

Sometimes Love is Choosing Each Other All Over Again

Sometimes Love is Choosing Each Other All Over Again 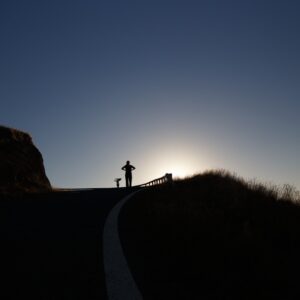 Getting Through The Grief 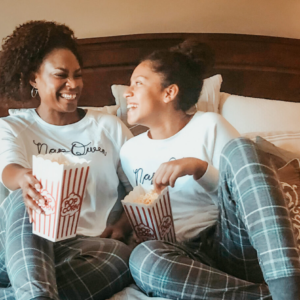 Divorce is Not Contagious 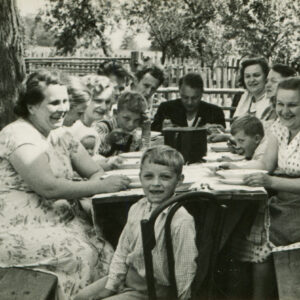 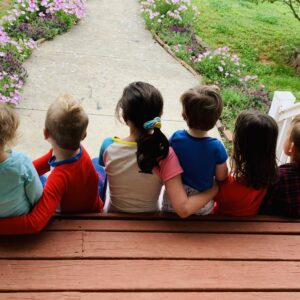 Little One, You Are So Loved 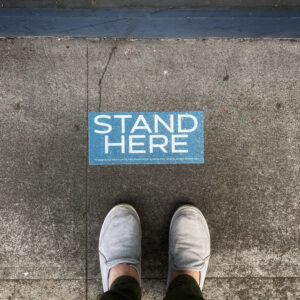 I Miss Everyday Human Connection the Most