I didn’t realize I was unhappy. I mean, I know I wasn’t happy, but I really thought I was doing okay. My two-year-old knew though. He is the reason I got a divorce.

Most people say you should stay together for the children, that you shouldn’t have a broken home. My home was broken when my husband and I were together. It was not a healthy relationship. I slept in the guest bedroom for months before the separation actually happened. My husband had addiction issues and was a compulsive liar and master manipulator. I held on for so long in that toxic relationship because people said marriage was hard, that families should stay together, and that if you divorced, you were simply not trying hard enough.

As I contemplated what I wanted to do with my broken relationship with my husband, I kept thinking of my son, who was only a year and a half. What kind of role-model was he getting? If I stayed in this relationship, would my son think that this is what a marriage looked like? Did I want his future to look like this too?

I probably would have continued the way things were if my personal boundaries hadn’t been crossed. I told my husband that I knew I could not control his actions, but that I could control my reactions. I found support in others who were struggling with the same issues. With their help I discovered what I was willing to tolerate. I let my husband know that if these certain behaviors occurred, I would ask him to leave the house. Things went well for a few months, then the unthinkable actually happened, and I told him to leave at 11:00 pm one night after discovering more lies.

It was supposed to be a temporary thing. We talked all the time, and I made a list of what I was looking for in a partner. He agreed that everything was reasonable and that he wanted to be that person. He made no list for me. I didn’t think that was odd at the time, but looking back, I guess I should have seen it as another sign. We did counseling. We had workbooks. We were going to work things out, because that’s what marriage is, especially when you have children.

After he moved out, I continued re-building myself. I didn’t realize how beat-down I had been and that I had lost the person I used to be. I thought I was fine. Then I started paying more attention to how my son treated me. He was two and very intuitive. It was the two of us most of the time. His dad would come over when I invited him, but it was mostly just the two of us. My sweet son would do as many silly things as he could to make me laugh. One day he grabbed a hold of my face, looked me right in the eyes, and said “does that make you laugh mama, does that make you happy?” I almost died. He was two and he could see how unhappy I was. I thought I was coping just fine. Moving on with my life. Doing as good as I could, given the circumstances.

I remember one evening when his father was over at the house spending time with us, and my son asked him why he didn’t live with us anymore like other dads do. My husband spun his answer to make himself look better, like he always did, and replied with “Mommy and daddy just don’t get along like we used to.” I quickly corrected, “Dad made some bad choices and couldn’t live with us anymore.” Before we separated, I wouldn’t have said anything.

I didn’t tell people we were having troubles. I was so ashamed. I chose to marry him. Marriage is forever. I see the meme’s on Facebook that say “Back in my day, we didn’t divorce. We believe that if something’s broken, you fix it, not throw it away” and they hurt me. They imply that I was a quitter or that I was lazy or that I don’t care about my son, because I chose to get a divorce.

It was one of the hardest decisions I ever made, and I did it FOR my son. He deserved to live with at least one happy, healthy parent. He needed to see that. I needed him to grow up in a positive environment. If I couldn’t give him an example of what marriage was supposed to look like, I didn’t need to provide him with what a bad example was. He deserves more than that. Don’t tell me I didn’t have his best interest at heart.

To My Firstborn As You Become A Big Sister

To My Firstborn As You Become A Big Sister 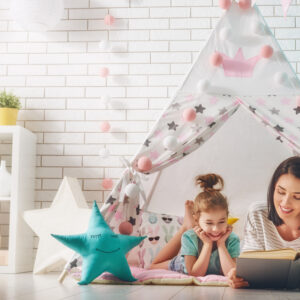 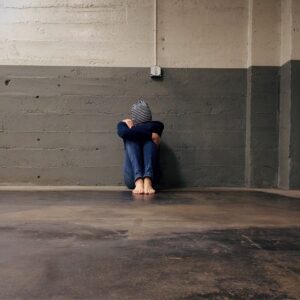 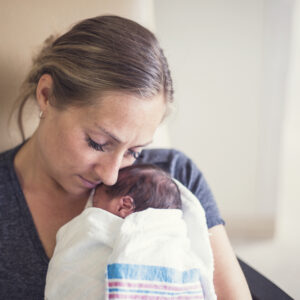 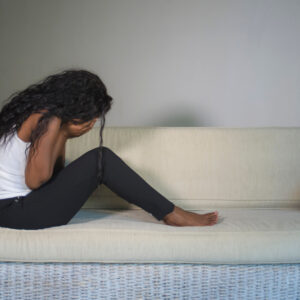 Our Boys Made Us Friends, Now Our Bond Stretches To Heaven 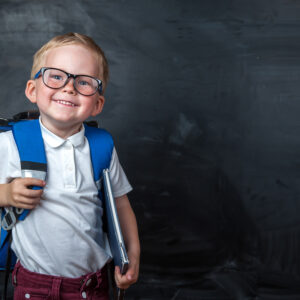