Grief Locked My Heart But Love Holds the Key

I didn’t think I could go to Paris with my husband and two children, Lizzie and Zack. We’d dreamed about it for years, but that was when we were a family of five . . . before my oldest son died at 15. But I didn’t want to disappoint the family, so I smiled when Zack took pictures of the Arc de Triomphe or Lizzie gasped with awe when the Eiffel Tower suddenly lit up with lights.

But there was an ache I couldn’t push through until one afternoon when we packed a picnic lunch and walked alongside the Seine. We crossed over a bridge. It was covered with little locks, the kind that locked up a bicycle.

We had to squeeze through crowds to see the locks. They overlapped each other, and oh, it looked so ugly.

There were people crying as they wrote down initials honoring a lost loved one.

“Please, mom?” Lizzie begged. I wanted to say no. I could barely breathe with all the people pushing past me. There was a panic building inside me I could taste in the back of my throat.

But this was a celebration of love, and it filled me with a little seed of hope. I wanted to be part of this crowd and leave something behind on this bridge.

There were men who’d spread sheets on the ground, filled with little locks. My husband Michael gave Zack and Lizzie some money. They chose a blue one. The men overcharged us by at least three times, but I didn’t care. They gave us a marker. I wrote Brendan’s initials on them, darkening it, making each letter thicker, trying to make it stand out.

The bridge was filled with layers of locks. It would be so easy for it to be lost among the others. But the lock seemed to shimmer. I felt as if I could pick out my son’s lock even if it were ten layers deep. I walked away from that bridge, feeling lighter as I’d left part of myself there, and somehow hearing an answer back.

I sometimes wonder how this bridge of locks began.

Why not balloons with messages inside that drifted high into the sky, carried by the wind? Perhaps it’s because each lock has a key that opens it up. It becomes a reminder that our loved ones are always with us and that we hold the key to keeping our love alive.

The bridge of locks is a perfect metaphor for grief. It was ugly. Sometimes officials cut off all the locks because their weight drags down the bridge, just like the weight of grief. And yet people kept returning, snapping the lock back onto the bridge because the lure of declaring eternal love is too strong.

In my early days of grief, I created new rituals for myself and my son. Each time I put on my robe in the morning, I imagined it was Brendan hugging me. I poured a cup of coffee and pictured him sitting next to me, adding way too much sugar and milk to his own cup.

I lit candles and searched the flame as if I could find his laughter in the flickers of yellow and red.

Time faded those rituals. But that’s also what happened with the ones I had created with Zack and Lizzie when they were little. I used to place a wooden stool near the kitchen counter so Lizzie could climb up and chop vegetables with a plastic knife. Now, she rolls out fresh pasta and chops garlic and herbs just like the chefs she watches on T.V.

I used to pick up Zack and place him next to me on the piano bench, his chubby hands banging on the black and white keys. And now we play duets together, our hands moving in harmony. As they grew older, together, we created new rituals.

The bridge of locks taught me I needed to create new rituals with Brendan.

I left the lock on the bridge. It’s probably gone by now, cut off with giant metal cutters, freeing the bridge from the weight. But that’s OK because I carry the lock inside my heart.

Sometimes, its heavy weight is too much. He’s in Heaven now, a place that seems so far away. But that little lock is a reminder that loves holds the key to keeping my heart open. It’s love that creates an everlasting connection between me and my son. He’s closer than I think.

And it’s love that builds the bridge between us.

Linda Broder is a writer and musician. She writes about loss, hope, and wonder. She can be found at www.LindaBroder.com/hope, https://www.instagram.com/lindabroder/, and https://www.facebook.com/zenandthepen 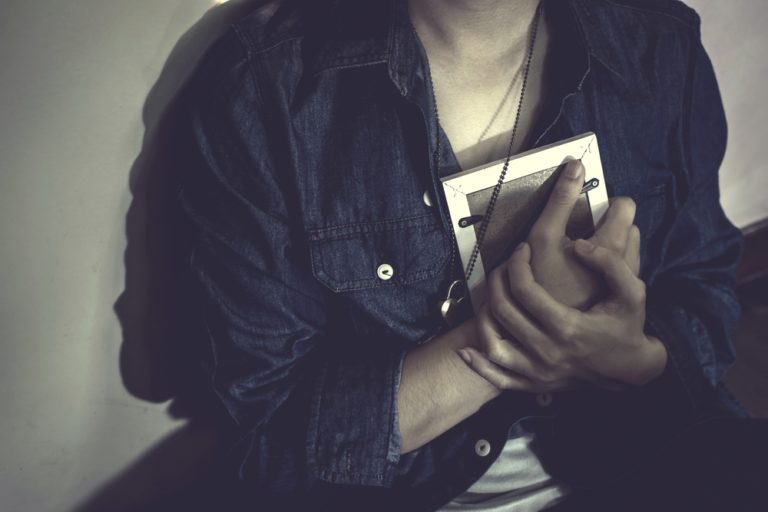 Today I will be reliving the most horrible night of my life. Honestly, it plays over and over in my head many times throughout the year, but today I remember the day like it was yesterday. The memories race back in exactly the order God placed them there on the night of August 23, 2013. This was the night my son, Tyler, was taken away from us. He lost his life in a car accident just three short days after his 15th birthday. It will be five years that he has been gone. I know what you are thinking: isn’t...

Grief steals my thoughts, my time, and my emotions with just one recollection. I can be driving and listening to music and a memory flashes through my mind so fast. Next thing you know, I’m sobbing from the memory of my son’s death. Sometimes, it feels impossible to recover, but you have to because life keeps coming at you. My world stopped spinning when my son died but unfortunately the rest of the world did not stop.  RELATED: Grief is Hard For Those Who Must Take Care of the Living Grief steals special moments I try to enjoy with my... 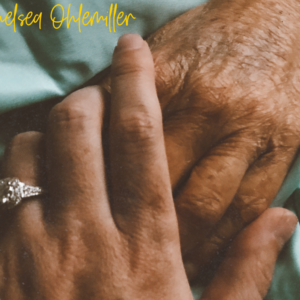 Sometimes I Find Myself Lost in That Last Goodbye 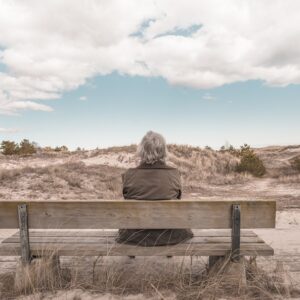 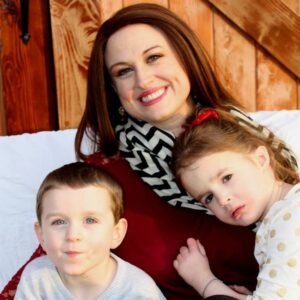 Living, Meet Her - Spotlight Writer of the Week, Motherhood 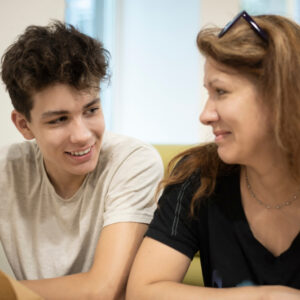 I’m Soaking in These Moments With My Teenage Son 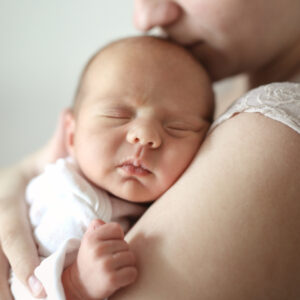 To My Pandemic Baby, This Isn’t the World I Wanted To Bring You Into 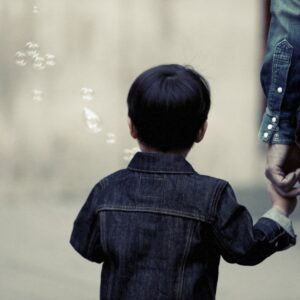 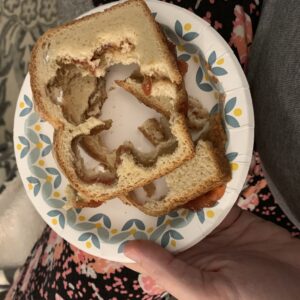 Parenthood is a Sanctification Process That Sometimes Looks Like Sandwich Crusts