She is Beauty Clothed in Pain

Because we stay quiet, way too often. Because we don’t reach out to each other when needed the most. Because abuse is a real thing, and by talking about it, the pain loses its grip. So, please, let this be the start, of something beautiful. Let this be the start of turning our pain into power and loving ourselves unconditionally.

She is beautiful. Beautiful doesn’t even cover it. She is a walking poem. Legs as long as vows. Breasts as tender and feminine as they are. Clothed in silk and dustless fashion. A smile so bright she could awaken a depraved blade of grass. A laugh so candid she melts broken souls into union. She talks like she is passion itself.

She meditates, works out, has lunch with friends, flosses, cleans out her purse once in a while, cleanses her face in the evening, pays her bills. She seems to have it all together and to be in charge of her life. Little do they know . . . she’s got a demon inside her.

When she was a little girl, she was abused, sexually. In a tremendously harsh manner. She remembers feeling scared, trapped, in panic. Not knowing what was happening and not knowing what to do. Desiring the warm touch of her mother and deathly afraid of the touch that was taking place right at that moment. It happened to her again and again. And again. It happened several times, and she never got used to the pain.

Today, the pain has crippled. It placed its mark on her and crawls inside her conscious mind and body as she’s triggered.

She’s fragile, you know. Not a day goes by in which she’s not haunted by the terror.

RELATED: 8 Things a Survivor of Sexual Abuse Would Like You to Know

Whether it’s voiced into nightly ones—nightmares, truly vivid ones in which she re-experiences the events. In which she loses the people she loves. In which it’s happening all over again like the voices keep telling her: don’t be full of illusion—you know all too well it’s going to happen again and again. And again. Whether it’s voiced into a trembling, aching outburst of tears, panic, or excessive needs for affection.

You know, she’s actually the most blessed woman you could ever imagine. She’s got a man by her side who supports her in every way. Who loves and cherishes her from the deepest bottom of his heart. Who’s inspiring her to see in herself what he sees in her, day after day. They live together in a wonderful apartment. They have the most profound, amazing ideas—one day to be entrepreneurs together. They want to see the world, and they want adventure.

Yet, there she is, telling them.

RELATED: 7 Tips From a Survivor For Talking With Your Kids About Sexual Abuse

And yet, there they are. And you know, they’ll keep coming. Maybe they’ll never fully go away. But, she’ll always keep telling them. And whether it works or not, you know, at least she’s the one telling them.

She’s like a harp. Trembling when triggered. Yet, leaving a beautiful mark wherever she goes and echoes. And that truly is the most beautiful metaphor she could ever think of to describe herself.

As a parent, I am constantly amazed by the wealth of technology my children have access to. Between the various apps, games, social media platforms, and search engines, it’s as if they have the world at their fingertips. Of course, this also presents a problem: Every day, they could spend hours upon hours on their devices.  It’s a dilemma that’s not written in the baby books, and I’ll be honest, it was daunting at first. I had so many questions: Do I limit their screen time? Should I be checking their devices? How do I know if they’re encountering inappropriate... 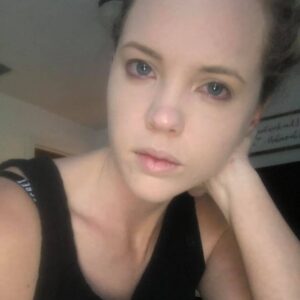 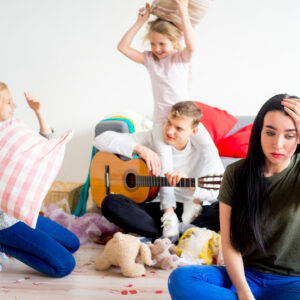 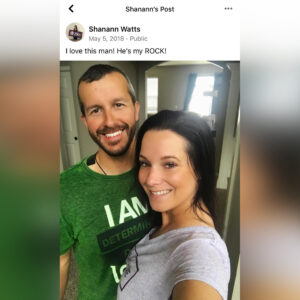 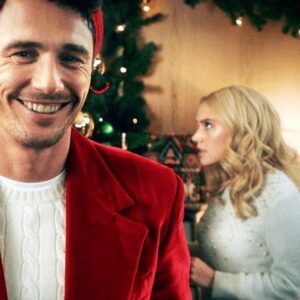 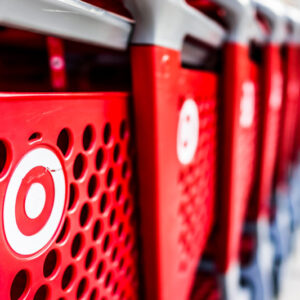 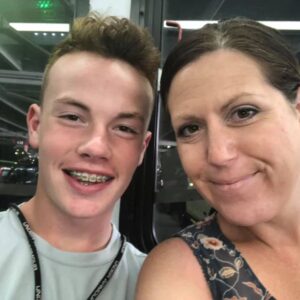 Dear High School Freshman, It Wasn’t Supposed To Start Like This