A Grandmother Leaves an Imprint of Love

The last time I wrote about my grandmother was almost five years ago. It was the eulogy to be delivered at her memorial service. I printed it and handed it over to a cousin on a different side of my family who I knew would be able to deliver it. I never saved it on my computer, and I never read it again. Some things are meant to be written and let go.

Coincidentally, the two photos I have of my grandmother that are the nearest and dearest to my heart were taken by the same cousin I had chosen to read her eulogy. One was taken on my wedding day and the second was taken in the hospital after the birth of my youngest son, 10 years later.

We don’t always realize the importance of a photo.

Sometimes its beauty is obvious, but more often than not, the beauty isn’t always revealed until the photo is held by aged hands with a little more wisdom and the light reflects on it a little differently.

I didn’t realize at the time of the photo that the same hands holding my newborn son, I would be holding just nine months later as she took her last breaths.

RELATED: My Grandmother Left Me Her Love

My two older sons had enough time with her to remember summers spent at her house and the funny stories about her they still like to retell. They have memories of her, but my youngest will not. He will never be able to remember the sound of her laugh, the cards with $20 waiting in the mailbox for every holiday, or the feeling of being hugged by her. My hope is that even if he can’t remember, the picture serves as proof that she knew him and loved him and her arms were one of the first to cradle and hug him when he entered the world.

Grief does not have a time frame. There are definite phases a person floats through, but none of them ever lead to finality or an ending.

There is no final stage to missing a person who walked with you for a portion of your life or to the anger that the world kept moving without them. You find the strength to continue walking but still find yourself stopping along the way to turn around and catch a glimpse of their footprints, just to be sure they are not being covered up behind you.

RELATED: Even Though You’re In Heaven, Your Grandchildren Will Know You

Every day, since that warm July night, has brought milestones I have wanted to share with her. Sometimes they can be as simple as wanting to share a fall sunset and sometimes they are difficult and very much missing her guidance. While I am grateful for the ones we walked alongside each other, I will never stop grieving the spot in my path where her footprints stopped and mine continued. The photos are the reminders she was there, but continuing to share our story will ensure her steps remain uncovered, on the path we traveled together.

"This Isn't Going To Be What Takes Me Down."

"This Isn't Going To Be What Takes Me Down." 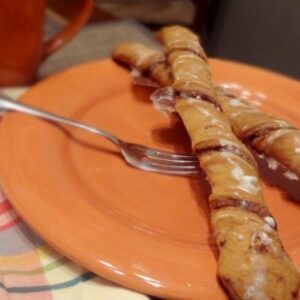 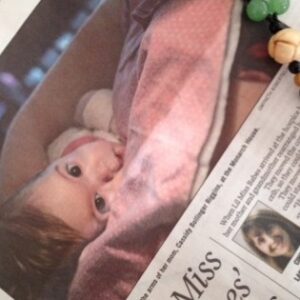 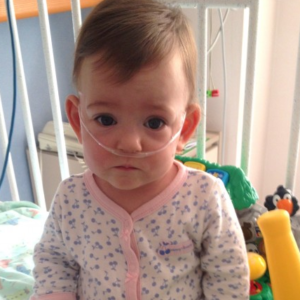 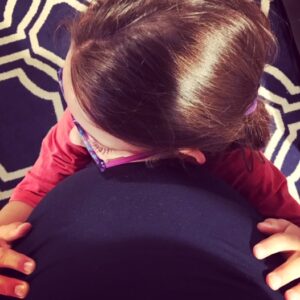 Pregnancy After Loss Came With an Unexpected Side Effect 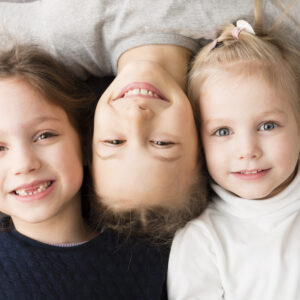 We’re Raising All Girls and We Love it 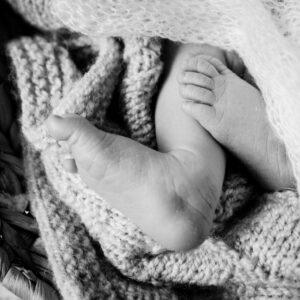 I Couldn’t Look at My Baby’s Face 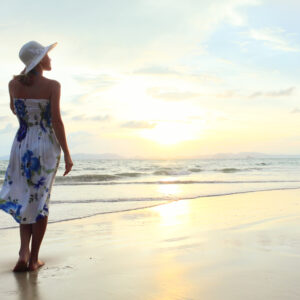