If you like my page on Facebook you might already know about Project 365, but I wanted to share it with all of you here because it’s become a very important part of my journey in photography.

Three years ago I was in Advanced Photography at CCC and had just gotten a new camera. Sam and I were living in Norfolk at the time while he was finishing school and I found myself leaving the brand new camera in its case for days on end. This is not how I am going to become a better photographer, I told myself. So, I began Project 365. 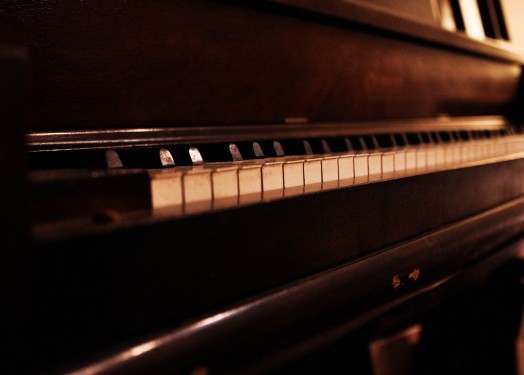 I challenged myself to take a picture every day. Even when I was just at home in our basement apartment and there was nothing to take pictures of. Even when the weather was bad. Even when I didn’t have any inclination to pick up my camera and shoot.

It was hard. But it was also the best thing I could have done. 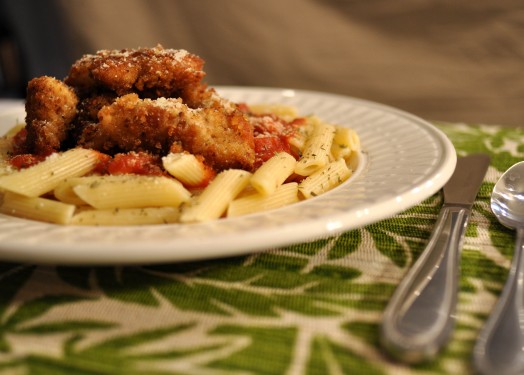 I was also experimenting with new aspects of photography. I had never thought about food photography before but I found that taking pictures of meals that I cooked usually gave me a pretty good picture for that day.

I made a Facebook page for my photography business so I could share the pictures I was taking with friends and family. This also gave me a little accountability – there were people that would notice if I skipped a day or got behind! I fell into a pattern of two or three months of taking pictures everyday and then taking a month off in between segments. 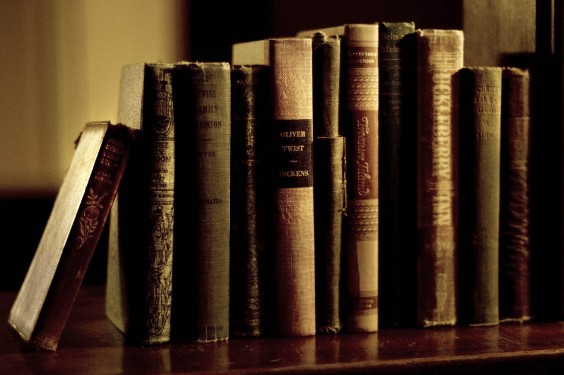 I started setting up vignettes that would make good pictures, like this image of books taken on September 13, 2010.

After a while I discovered that I couldn’t always just wait for something photogenic to appear – sometimes I had to MAKE the picture. This image of old books is one of my favorites. I love going to library book sales and finding old classics. I put a stack of them on our bannister and dragged a lamp over to light the scene. I love this image so much that I had it matted and framed and hung it in our living room. 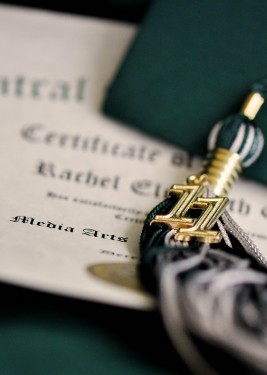 Having a commitment like Project 365 also gave me the opportunity to document events in our life. I took pictures that represented significant things that happened. On the day I graduated from college, I took this image. 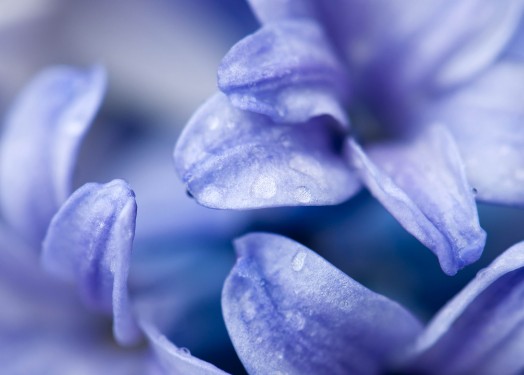 I love the different ‘looks’ I can put in my images for 365. I share portraits from our photo sessions, but I can also dabble in food photography and fine art photography. This macro shot of hyacinths is one of my favorite ‘artsy’ pictures. 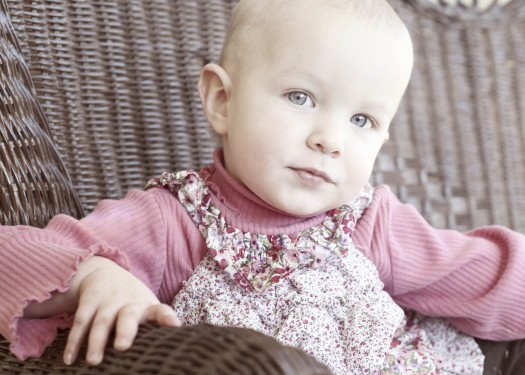 And that brings me to the present. Three years after beginning Project 365, I began a new segment. I had been struggling with the decision of picking it up again or not. Inspiration had not exactly been overflowing lately. In the end I decided to continue the project – and I’m really glad I did. I had forgotten how fun it was. 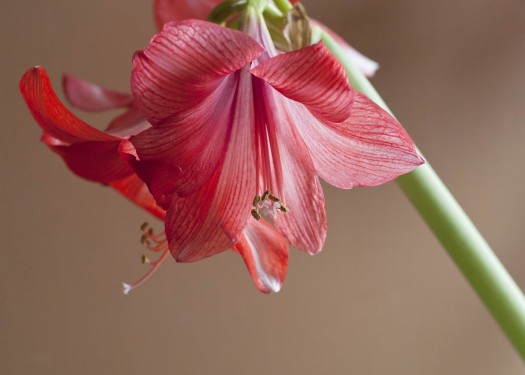 I’ve learned so much through Project 365. And I think I would have missed out on a lot of wonderful little moments if I hadn’t been looking at life through my lens. I have so many pictures now that share the story of our life.

You can check out older segments of Project 365 or the current segment over on Facebook.

Letting go of the anger… 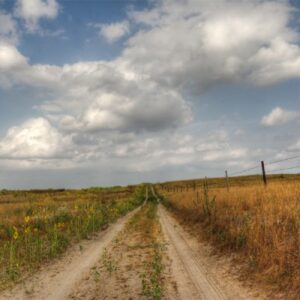 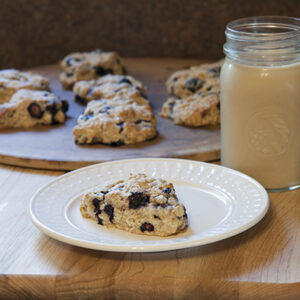 Abandoned Buildings Waiting to Be Explored