We became man and wife.

I’ve cried hard many a day.

One of the most tearful of my life.

You were so sick.

You couldn’t stop throwing up.

No fairytale. Or dream.

You were in the same clothes.

From three days before.

The experience of our union should have been beautiful.

I teared up silently.

And hid my eyes.

I refused to let my sorrow be heard with a sound.

They finally called our name.

We headed to the back.

Most couples smile and hold hands.

I held you up.

So your fragile body wouldn’t fall to the ground.

The officiant was taken aback.

“Cancer,” I whispered in his ear.

To ensure that she did not hear.

Your mini-me we had not yet told.

I could see him tear up.

He led the vows.

You jumping around from the pain.

I lost my composure.

Tears flowing down so hard.

Only to be reunited.

Threatened to once again take my heart.

“I now pronounce you man and wife,” he said.

We left the building.

Straight to the ER.

“We just got married,” I told the nurses.

As I somehow cracked a smile.

They brought us wedding cake and soda.

But all worth it.

Because I got to say those three words.

The love of my life.

It was a yellow peignoir, and I felt so grown up. I was barely six and pretended I was a princess or a beauty pageant contestant when I put it on. Jumping on my parent’s bed, twisting, and twirling. I was Snow White, and I could safely dream about my happily ever after. A tall, dark, and handsome charmer would bestow a gentle kiss on my lips and sweep me away. Someday, my prince will come. Someday, we’ll meet again. And away to his castle we’ll go, to be happy forever I know. After many toads, there was a dance... 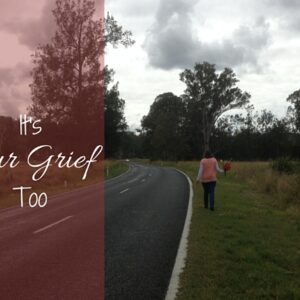 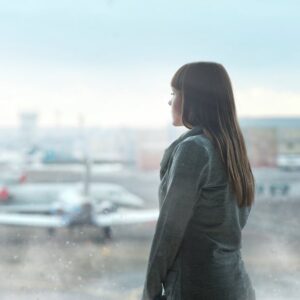 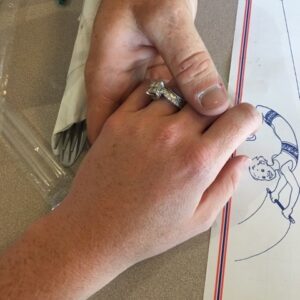 The Secret to Marriage is Loads of Grace 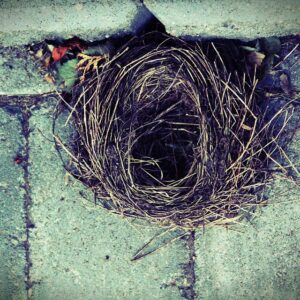 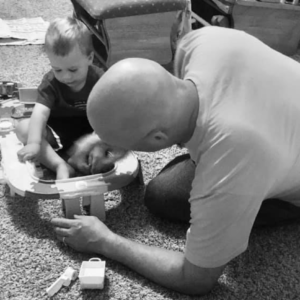 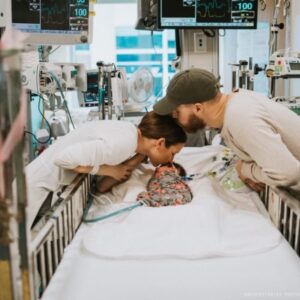 I Wasn’t Prepared To Love You or To Lose You