I didn’t set out to be a single mother.

Actually, my goal was far from that.

I come from a broken home, so actually I wanted the life my friends seemed to have—both parents under the same roof, for starters.

Life’s circumstances brought me here though. Working full time, raising two boys on my own.

I wouldn’t have it any other way.

I’m actually on good terms with both boys’ fathers—yes, they have different fathers—which I am aware is not common in a lot of single-parent households. I know I should count my blessings there, as I do have some help. But there was a period of time when both boys were young when the help was few and far between.

RELATED: Being a Single Mom is Completely Exhausting

Single parenthood is hard, folks. It’s little sleep and anxiety. It’s messy and chaotic.  It’s wondering how you’re going to get through the next hour, let alone the next day, the next year . . . the next 18 years.

As you stare at your child coated with something messy they shouldn’t have gotten into but did anyway because you were trying to catch up on housework.

As you try and juggle one having a sports practice and another having a parent-teacher meeting, and you’re supposed to work, too.

As you try to balance your income to your bills, but they both need haircuts and new shoes.

As you stand folding laundry at midnight after being up since 5 a.m. because the laundry doesn’t fold itself.

As you run a household and work full time and are the fixer of boo-boos and you wonder how on earth you’re going to get through this merry little craziness.

Know that it all pays off. Know that right now you may not see the light at the end of the tunnel, but that once you do, once you are nearing the end of their childhood and teen years, it will go so quickly it will make your head spin.

You will want to go back. You’ll want to go back to the messy craziness, the muddy handprints in weird places, the unexplained messes, the kissing of boo-boos. The 10 million interruptions for a hug. The “Momma, I had a bad dream–can I sleep with you?”

Somehow, someway, you’ll make it through this madness, and I promise you, you’ll miss it. Maybe you won’t necessarily miss the crazy and hectic, you won’t miss the lack of sleep or lack of hygiene that it sometimes entails. But you’ll miss it. And you would gladly do it all over again if given the opportunity.

Right now, I have an 8-year-old and a 14-year-old. I look at the tall, handsome, dark-headed 14-year-old and miss the little mischievous child he once was. I’m fortunate I get to do it all over again a second time with his younger brother.

I had people comment on the fact that my oldest was nearing self-sufficiency age when I became pregnant with his younger brother. They asked how I was going to do it, what was I thinking.

Now I know I am blessed.

Now I know I was given the opportunity to go through all the wonderful things about parenting a second time, with a new appreciation for the little things. I could laugh easier at the mishaps and messes; I had more patience.

This isn’t the life I envisioned for myself, but it is the life I was meant to live. I was put here to be these boys’ mother, and I wouldn’t have it any other way.

Amber is a single mother to two boys, and works full time in property management. She spends her spare time reading, attending concerts, and writing.

The School Year Looks Nothing Like Normal, But They're Still My Students and I'm Still Their Teacher

The School Year Looks Nothing Like Normal, But They're Still My Students and I'm Still Their Teacher

Does it Ever Get Easier Being a Law Enforcement Officer's Wife?

Does it Ever Get Easier Being a Law Enforcement Officer's Wife? 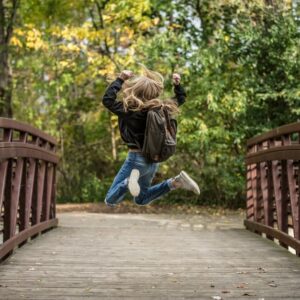 Should I Tell My Daughters They Can Have It All? 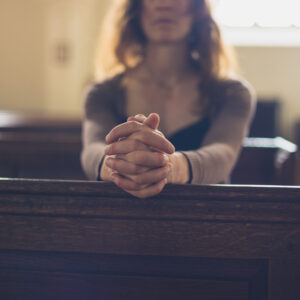 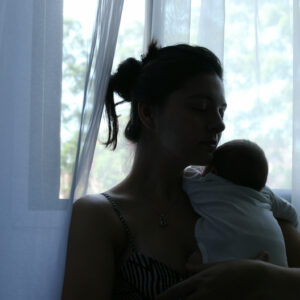 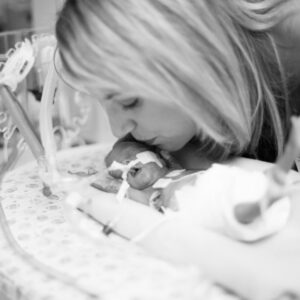 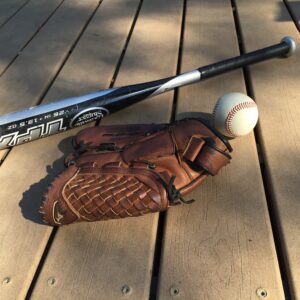 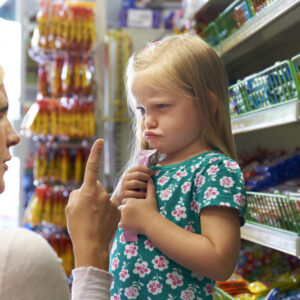