I don’t usually shop at Trader Joe’s, that is my husband’s domain. He goes for the Roquefort cheese, coconut milk, artichoke hearts and avocados. I stopped on this day to pick up almonds, Spanikopita and frozen pizza, berries and a little dark chocolate. And as we all do, some flowers to take home.

As I was ready to check out, one of TJ’s employees came up to me and said, “I want to do something for you.” I thought he meant unloading the items from my cart, or bagging them for me. Instead he reached in, took the bouquet of cabbage roses and yellow lilies and with a red marker, crossed out the price.

“I want to pay for your flowers” he said. ” I saw you when you came in the store and I knew I wanted to do something nice for you.”

Today is my first day out doing normal things. Over these last weeks, I have been away from the rhythm of routine. Doing things like writing an obituary and planning a memorial service for my mother, who died 10 days ago. Across town, my daughter is home with her newborn son, our first grandchild. I had been living both in confinement and anticipation. But mostly exhaustion.

What did he see in my face, or what was it about me? I reviewed my entrance. I wasn’t wearing a frown or dejected look, pretty sure. If anything I may have been dazed by the bustling pace of a store, or perhaps circled the bouquets of flowers a little too long before finally choosing.

When Mom was sick, my trips out were limited and harried. Often when things didn’t go just right, my actions could have been interpreted as something else. Nutty. Demanding. Impatient. Ranting over the pot stickers that were supposed to be included, but not in the bag. Or trailing the stock boy to locate the tapioca pudding in the tub, not the cups. The kind mom might take a few bites of. Had he no idea how IMPORTANT this was?

Sometimes grief is worn on the face as weariness around the eyes, or shows up in the dishevelment of our outfit—bed hair and rumpled clothing, as we work down our list of sick foods: bananas, Jello, Ginger-ale, Popsicles, only to realize—no wallet.

He admitted having a sixth sense about others, that he felt I might be open to receiving flowers from a stranger. I learned his name was Francesco, a 69-year old from Italy and he learned I had just lost my mother and now was a grandma. He hugged me and told me to enjoy the flowers and that he understood the tears on my cheeks were for sorrow and for joy.

I wanted to tell him more. That I was grateful for his gift, one of many that had come during this hard time—from friends, neighbors and now strangers. I wanted to tell him I believed in the spirit too, that guides us to respond in ways that are loving and generous, even when we don’t understand why. Although I think he already knew this.

We all might be thinking the same things in line at the checkout—missing our mom as we see her favorite breath mints by the register, the display of sparkling apple juice she would buy for the kids. That woman who is holding up the line to tell the check out lady that her friends are coming over for dessert, and ask, just how good was the key lime pie?

And sometimes our need just shows, when we are unaware of what emotion we might be reflecting in the world.

And know that others are there too, with the balm of kindness in the checkout line at Trader Joe’s.

A Letter to my Mother in Heaven

A Day In The Life Of A Motherless Daughter

Debra Palmquist is a researcher and nonfiction writer whose work has appeared in The Star Tribune, Voices of the Lakes, and aired on Twin Cities Public Television. She is a mother to three grown children and lives in Plymouth, Minnesota. Read about her discoveries of modern matriarchy at matriarch-me.com.

But Wasn't He Just a Baby?

But Wasn't He Just a Baby?

You Made Me a Better Mother

You Made Me a Better Mother 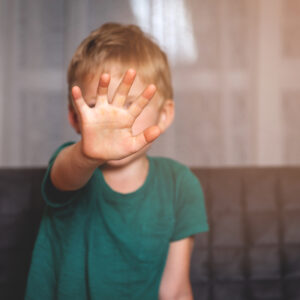 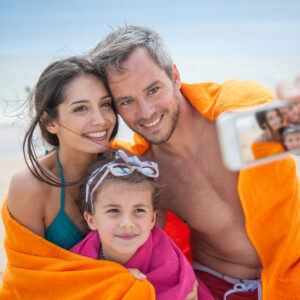 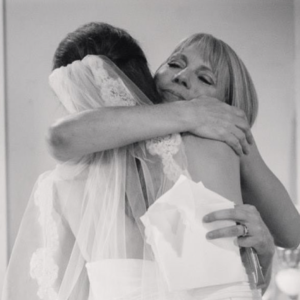 Dear Mama, Your Legacy is Love 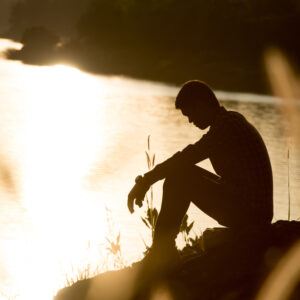 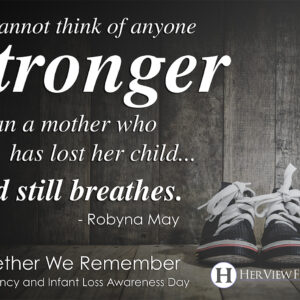 Your Body is Not Your Enemy 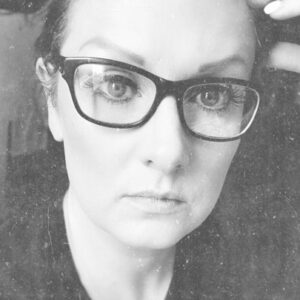 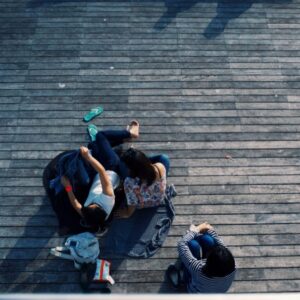