Sweet Baby, I Knew You Long Enough to Love You

It’s not really such a long time, seven weeks.

It doesn’t sound like a long time at all when you think about it.

Long enough to order a “Big Brother” shirt so your brother feels included from the very beginning. We won’t give it to him yet, not for a while. But he’s been wishing for you and dreaming of you for a long time. He will be the best big brother.

Just long enough to put the app on my phone that tells the size of the baby. A lemon seed. Now a blueberry. We won’t take pictures yet because it’s early, but it’ll be fun when we can. We can get fruit at the store to show your brother what’s happening inside my belly.

We’ll need a bigger car. Hopefully not a minivan . . . maybe a bigger SUV with a third row. But let’s face it, probably a minivan.

Long enough to look at double strollers. We do a lot of walking, and we’ll need a spot for a 4-year-old plus you.

Long enough to get a head start on the gestational diabetes diet. I had it with your brother, so I’ll probably get it again.

Just long enough to start thinking of names. If you’re a girl, we basically have a name in mind. And Daddy will want to keep the LOL initials, I’m sure . . . so I’m sorry about that.

Long enough to talk to you. I don’t know if you can hear me, but I talk to you every day, my little egg.

Long enough to start thinking about when we can tell our people.

Your grandparents usually visit in the spring, so maybe we can tell them in person. It’ll be nice to share the news when we can. But it hasn’t been long enough just yet.

Long enough to imagine a Christmas with you. I wonder if you’ll love the lights this year. Your brother will be so excited to share our traditions with you. We love the holidays.

Long enough to worry about cramping and strange twinges. That didn’t happen before, but every pregnancy is different, they say. And the doctor says everything looks fine. The ultrasound tech says I have a “pretty, textbook uterus” and you look great in there. So maybe I shouldn’t worry . . . but I still do anyway.

Long enough to build the idea of you into our lives. I started planning for the next year, but then the next five, and 10, and then 20 years of plans have you in them too. The things we can do. The places we’ll see. How you’ll fit into our little family.

Long enough to write a heart on the date. Your brother was late, but maybe you’ll be early or maybe right on time, my little pumpkin baby.

Long enough to wonder if I did anything wrong.

I know I didn’t, that I couldn’t, but when things go wrong we look for reasons.

Long enough for so many things.

Long enough to love you.

Long enough to dream of you.

Long enough to wonder about your eyes, your smile.

Long enough to know I’ll miss you even though I never held you.

Long enough to give you a little piece of my heart I know I’ll never get back.

Long enough for so many things.

Youth Sports Are Ordinary, Which is Why They'll Always Be Special To Me

Youth Sports Are Ordinary, Which is Why They'll Always Be Special To Me 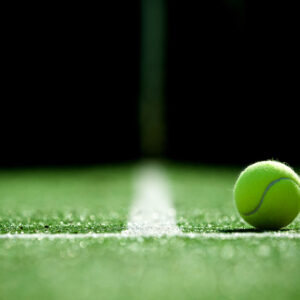 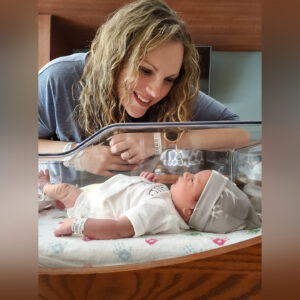 Dear Second Born, You Make Me a Better Mom 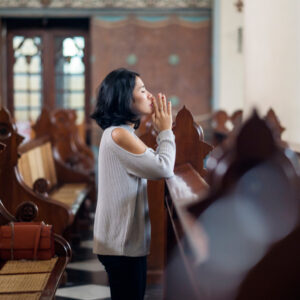 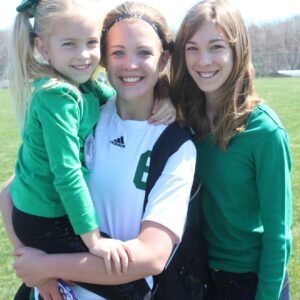 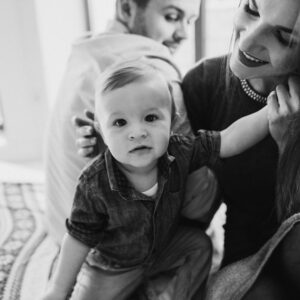 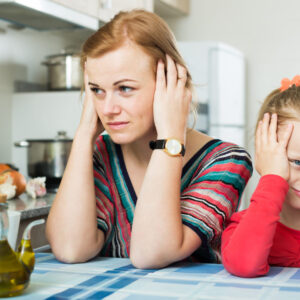 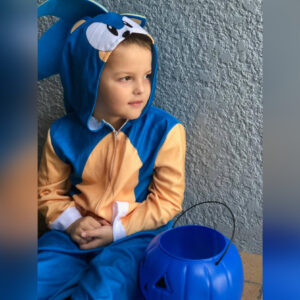