The Day You Realize Your Mom is Really Gone

Two days ago, I finally threw away the flowers and put away the cards I received when my mom died almost six weeks ago.

It wasn’t about the flowers.

It wasn’t about the cards.

It wasn’t about what was written inside them.

It was about the feeling that it’s really over now.

She is really gone.

I’m not ready for life to be normal again.

I’m not ready for my mom being gone to be normal.

Throwing away those flowers and putting away those cards felt like cleaning up after a party I didn’t want to have in the first place.

It struck me that if we were not in the middle of a global pandemic, there probably would have been many more cards and flowers.

That makes me angry.

That makes me feel robbed.

Again, it’s not about the flowers or the cards.

It’s about the feeling that my mom’s death is not as big of a deal because everyone is suffering right now.

I want it to be a bigger deal.

I want everyone in my life to stop and support me.

I want my mom’s death to be the most important thing in everyone’s lives like it is in mine.

Although I don’t want to accept it, life does go on, and so, I cleaned up the flowers and put away the cards.

I cut off some pieces of the flowers to save. I put them in a plastic bag and put them in my memory box, along with the stack of cards and a ribbon from one of the bouquets.

I realized these might be the very last things I put in my memory box.

It took me several minutes to close the box.

I stared into it, sobbing, for what felt like forever.

When I finally closed the box, I took a deep breath and put it back on the shelf.

I’m not ready. I never will be.

I’ll try to move on—not from her, but with her.

Because I know she’s not in that box or even in that grave.

She’s all around me.

And so is her love.

Dear Second Child, I Love You the Same 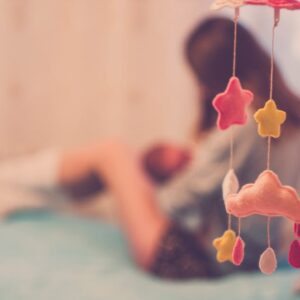 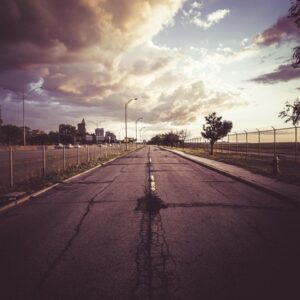 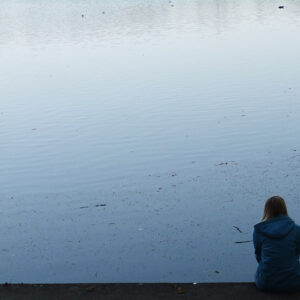 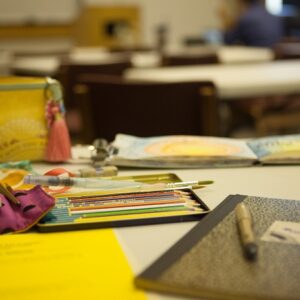 All the Things I Keep 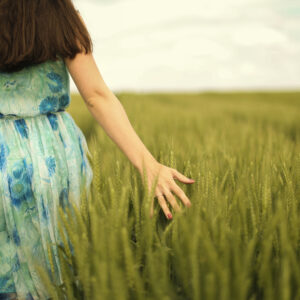 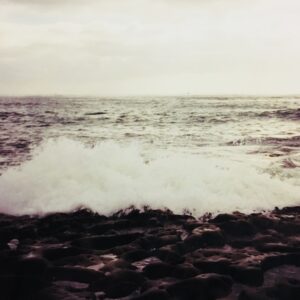