You Have the Right to Mourn Your Miscarriage

I found out I was pregnant on October 8th, 2014. It was the one year anniversary of my stepdad’s death. I took the little blue plus symbol as a divine sign; a “Hello” and “I’m still here,” from him. This pregnancy would be blessed. It was serendipitous, meant to be.

I went to work that day, but my mind was elsewhere. Every chance I got, I found myself googling things like, “Is a faint positive pregnancy test really positive?” and “When will my due date be?” I was in awe that I had a life growing inside of me. I couldn’t quite believe it. I took so many pregnancy tests in the days that followed that my husband and best friend—the only two who were in on the secret—both joked about buying stock in Clearblue.

We didn’t tell anyone else just yet. I had done my research, I knew that this was the type of thing I wanted to keep under wraps for a bit until I was “in the clear.”

The weekend before our first ultrasound, I miscarried. I was scared, confused, and most of all heartbroken. I skipped work on Monday and stayed home, curled up in a ball in my bed seeing—but not really watching—show after show on Netflix.

Breaking the news of the miscarriage to our parents, who hadn’t even known yet that I was pregnant, provoked a unique kind of sadness. I felt slightly ashamed, almost like I was revoking a gift. It was a far cry from the exciting reveal we had planned.

The time that followed was lonely, so lonely. In retrospect, I often wonder if it would have hurt more or less had more people known. I didn’t want people to take pity, or walk on eggshells around me, but it also hurt that I was going through the motions of my everyday life while inwardly, I ached.
It took time, but the fog began to lift at some point, and we decided to try once again to build our family.

We never really talked about it, either. Most of our family was never told, and we didn’t tell our friends. It saddens me to say that I truly wondered if it even mattered—if I even deserved to feel as devastated as I did. After all, we had only known about our blessing for a couple of weeks.

This afternoon, I finally got around to catching up on This is Us. I had read enough headlines in recent weeks to know what the episode about Kate was going to be about.

I lay there, cuddling my snoring baby as his toddler brother, the brother who was conceived only two months after our loss, was asleep in the other room. I watched Kate’s heartbreaking miscarriage unravel as I relived my own.

It was today, watching my favorite show—three years, two babies, and endless blessings after the loss of my first pregnancy—that I finally received the validation that I didn’t realize I had been searching for all of this time.

The dialogue between Kate and Rebecca spoke to my soul and in just a couple of short lines, put into words every emotion I had felt about my own miscarriage:

“How could I be this sad? I never even met the baby, never held him–or her–wasn’t even old enough for me to know.”

It doesn’t matter if you knew you were expecting for a minute, or a day, or weeks, or months—you have every right to feel every ounce of that sharp, raw, stinging emotion. 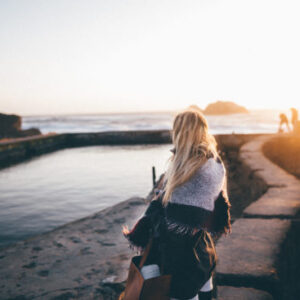 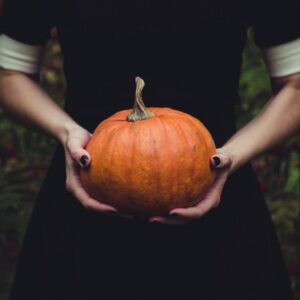 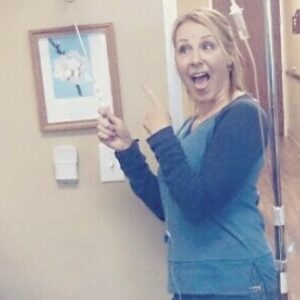 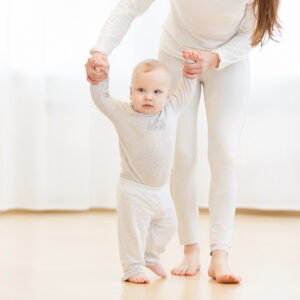 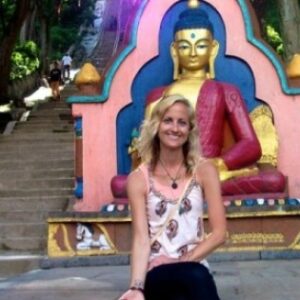 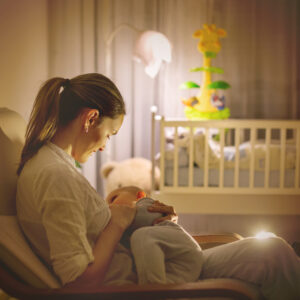 I See You, Middle of the Night Mama 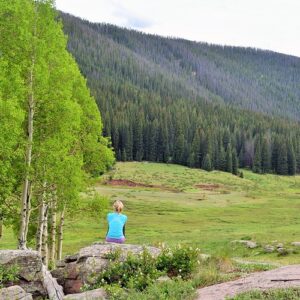 Death of a Spouse, Featured, Journal