I get it. You’re touched out. You’re worn out. You haven’t slept a full night in . . . what’s today? You’re unshowered and most definitely unshaven. And you have SO MUCH TO DO. The dishes, the laundry, the sweeping.

I know what you’re thinking, Maybe if he’d just help me out every once in a while, I’d have more time and energy for those kinds of things.

I hear you. By the end of the day, everything in your tank is completely dried up. And I mean everything.

But let me tell you a story.

A few years ago, my friend dropped a bomb in the middle of a conversation. We both had small children and were in the throes of the “trenches.”

“I’ve resolved to never say no to sex.”

My initial reaction was a cringe face, then shock, followed by a wee bit of judgement, which might have included a smidge of indignation. It seemed a little extreme, honestly, and a lot 1950s.

“So I was talking to an older woman the other day,” she continued. “She’s been married 50 years and told me she decided when they were younger to never turn him down, because it was important to him, which meant it was important to her, too. She said there were many times she really didn’t feel like it, but NEVER, not once, did she regret it afterwards. It always brought them closer together. And she was always glad she did it.”

It made a little sense. By no means did she convince me in that instant that I should follow her lead, but she planted a seed of interest.

I don’t remember ever making any grand resolutions, and I definitely never said anything out loud to my husband (duh), but gradually, with her voice echoing in my mind, I decided to give it a trial run: try it her way a few times and just see what happens.

During that time, I’ve added a couple (difficult) babies, moved four times, and started a work-from-home business. I’ve had countless sleepless nights and exhausting days. I’ve been over-touched. So many nights I’ve wanted to crawl into a dark closet and sleep for a week. I’ve wanted to roll over and flip that “CLOSED” sign.

But I can say, unequivocally, that our active sex life has made our marriage better during the single-most stressful years of our marriage. I could always tell when it had been a while—we would become more impatient with one another and the children. And when it hadn’t been a while? We were lighter, less stressed, less annoyed. And I found that what she said was true: after every time, lying there next to him, my first thought was always, “I’m so glad I did that.”

In these years of diapers and spit-up and needy children, it’s so easy for sex to be the first thing to go. But I’ve learned that when we aren’t connecting physically, it’s harder for us to connect emotionally and spiritually as well.

You know how sex starts in the kitchen? Well, it works both ways. Help-in-the-kitchen starts in the bedroom. If he is feeling like his needs are being met, he will be more likely to WANT to meet yours. Because he loves you, yes, but also because he feels loved, appreciated, and respected.

But mamas, here’s the kicker. Did you know, you actually achieve a deeper, more restful sleep after sex? If you are tired and craving rest, having sex at bedtime will actually help you sleep BETTER, more deeply. It’s like God knew we would be “too tired” to have sex, so he was like, “GUESS WHAT I’LL DO? BOOM.” Don’t believe me? Read this. And this. And this.

And just so you know, I’ve pretended to be asleep. I’m not a sex-robot-saint.

You got this, mama.

Go get ’em,
Your fellow mama in the (seemingly dry) trenches

Dear Husband, If You Want More Sex, Here’s What To Do

When Parenting Costs Us Something

When Parenting Costs Us Something

Dear Husband, I Haven’t Forgotten Us 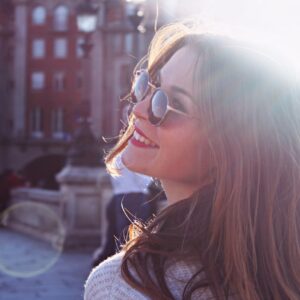 To the Woman Who Doesn’t Want Kids 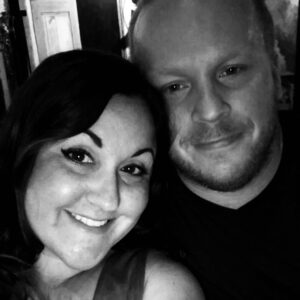 Dear Husband, When Everything Else is Uncertain, You Are My Constant 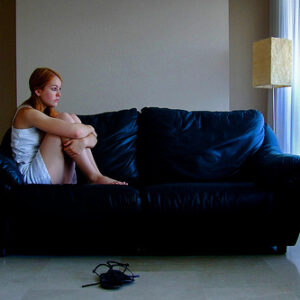 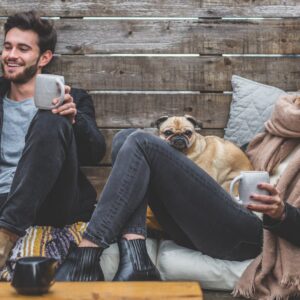 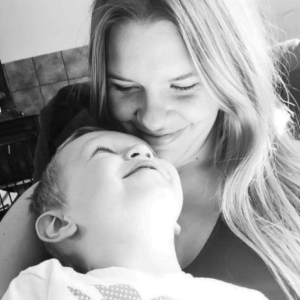 Being Your Mom is the Greatest Honor of My Life