I feel like every time I write, I get all personal and deep.

Sorry friends. Today is no different.

I have shared a lot of hard things over here at Her View from Home. It feels like a safe place–ironic right? because the world wide web is so safe these days 😉

From the beginning of my weight loss I have shared a majority of the details over on my Fat to Freedom Facebook page. The good, the bad and the ugly. It opened up a support system, not only for me but for others. I loved it.

Lately, its been a struggle to be so open and honest.

Lets back track just for a moment.

Today, I don’t weigh either of those.

If we’re being honest, I should be glad I don’t weigh either one.

At 285 pounds, I was miserable. I didn’t see any reason to be alive. I had many thoughts of ending my own life. Thank God, I had a wake up call and changed my life.

At 165 pounds, to me,  I still weighed too much. Weight loss didn’t bring the happiness I longed for. Don’t get me wrong, I was happy to no longer be where I was. I want to say I was happy but was it true happiness? I don’t think so. I was 165 pounds for literally 2 weeks? Maybe less.

This picture has reappeared lately and it makes me embarrassed  and incredibly self-conscious. I have  kept those feelings inside any time the picture would resurface. 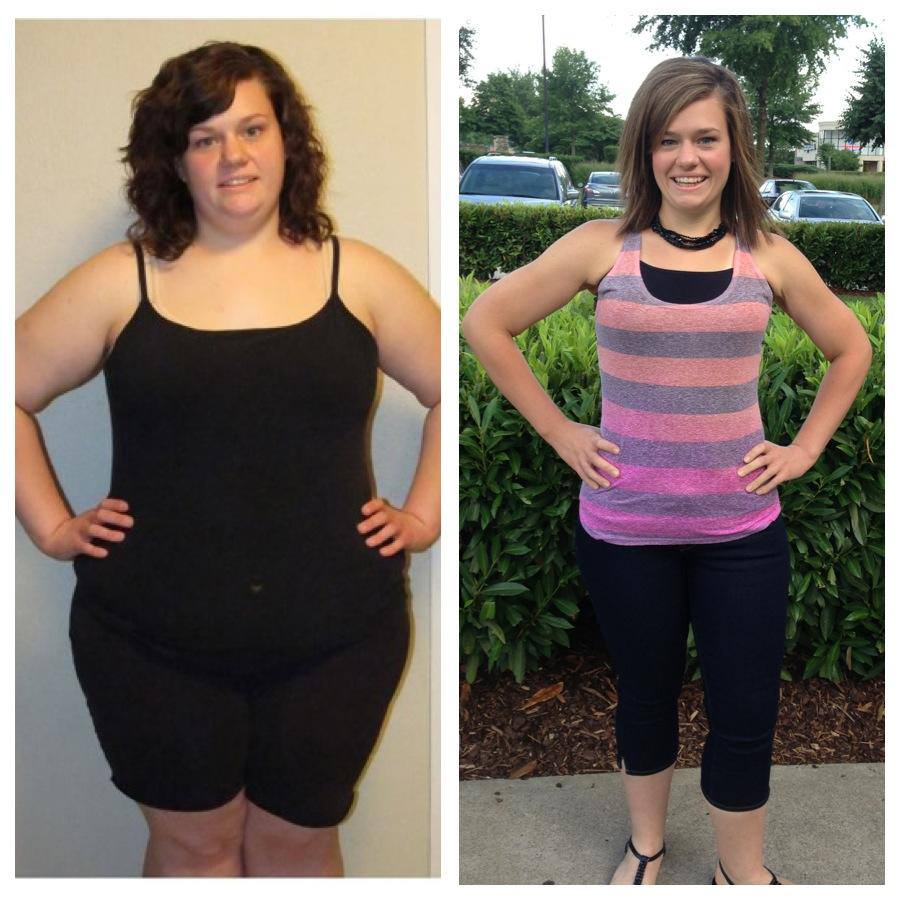 But that all changed when a few weeks ago someone called me out on it.

Telling me I was a hypocrite and false advertising. They had other hurtful words that stung but these two have bothered me the most. (I hate to even write that, that’s what this person wanted.) I think they hurt so bad because lately I have struggled sharing my struggles and successes. My body has been though hell and back. I willingly put it through it all. And it’s been hard to put it all back to normal, whatever ‘normal’ is.

I went from spending years overfeeding my body. Then, I gradually ate healthier and started to exercise. When that wasn’t enough I did the complete opposite. I went from working out a few times a week to 8 hours a day and from eating too much to eating not enough. Some days, 500-800 calories. When that didn’t work, was when I really started to develop a binge eating disorder. Again, putting my body through more stress.

Many days I have felt like a hypocrite, unworthy, unsuccessful and incapable of anything.

Weight loss was who I had become. I wasn’t just Sara. I was Sara who had lost 120 pounds.

People were still identifying me by that but that was no longer who I was. Lately, I have hated when people bring it up. It makes me uncomfortable. Trying to explain that yes, I had lost 120 pounds but gained 30 pounds back and don’t look athletic or even like someone who works out. However, I bust my butt and eat cleaner than 90% of the people I know. And lets not forget the fact that even though I have gained 30 pounds I have still kept off 9-0 pounds!!! But I still never felt good enough, successful enough or worthy of the compliments any longer because I felt like I failed, failed everyone who was supporting me. Failed myself.

It made me go in to hiding and hesitant to continue sharing my story.

And then I realized, God gave me this specific story for a reason. He has provided many platforms for MY story to help others and be shared.

I won’t stop doing what God has called me to do just because someone decided to speak hurtful words. It just wants me to try harder and prove them wrong.

I may not be that Sara any more but I am Sara. Sara who doesn’t quit when things get tough.

Basically the point of this is be careful what you say to others.

Most likely, what you are thinking about them they feel that about themselves. Potentially 10 times worse.

And last but not least: share your story. We all have a story to be told. 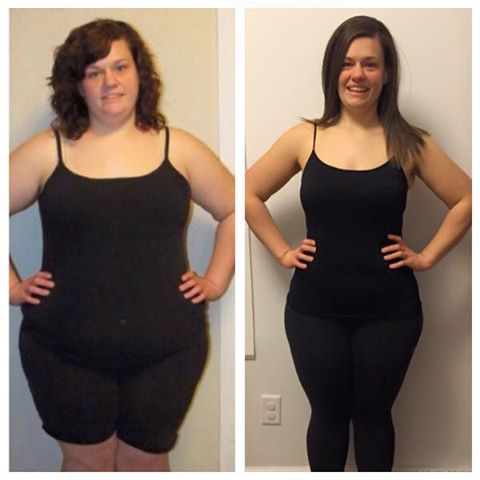 Updated photo of me, to prove I am still fighting like hell and keeping a majority of the weight off! 🙂

Sara has struggled with her weight her entire life. After losing over 100 pounds at 20 years old, she is on a quest to help others overcome their battles with weight. Sara is currently a student at UNK studying Health and PE K-12 with a minor in nutrition. She also is a certified CrossFit L1 CrossFit kids trainer at CrossFit Archway. You can follow her blog at http://fattofreedom.wordpress.com/ and follow her on Facebook at Fat to Freedom.